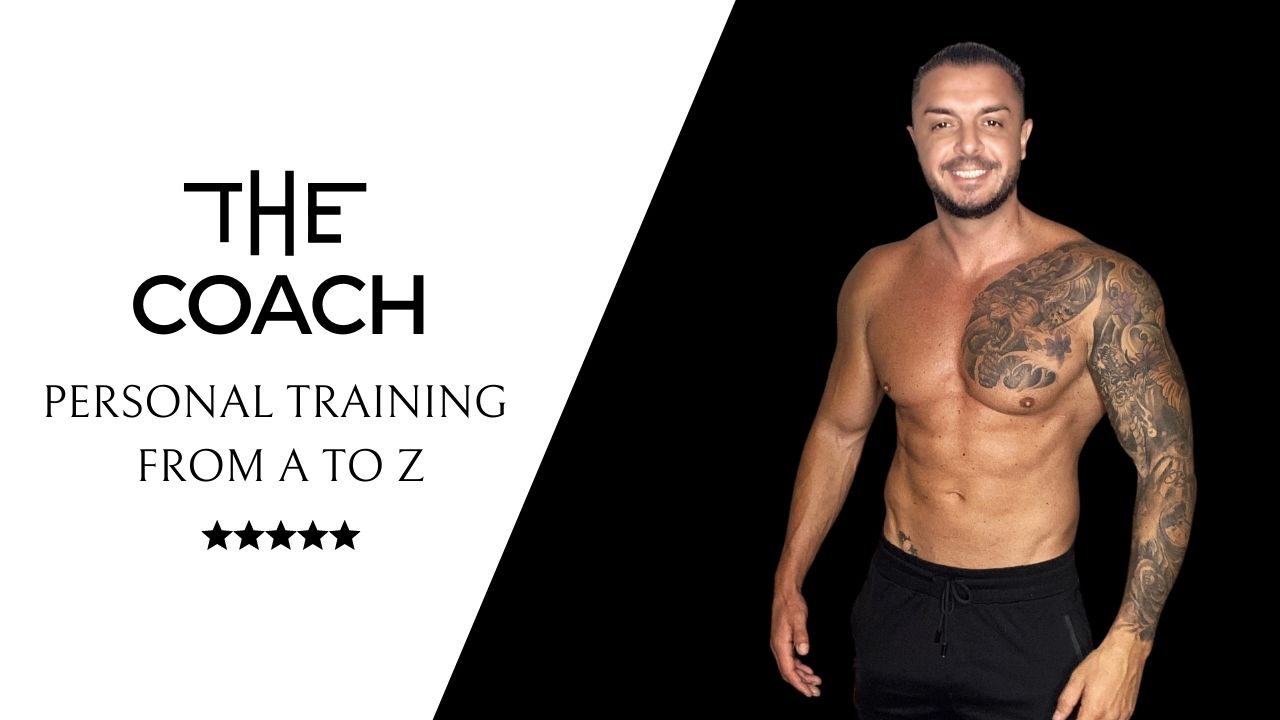 OK in this segment I’m going to teach you everything you need to know about the science behind building muscle and strength.

Even though the process itself is very straightforward and logical, there’s a lot of misunderstanding about it.

This is mostly due to contradictory information found on the Internet or bad advice given by people that simply don’t know what they’re talking about.

In my experience the easiest way to explain how to get your body to build more muscle is by using the muscle building formula.

It’s super simple yet still contains everything you need to know.

As you can see the formula consists only of three different variables that will determine your success.

Whenever you want to force your body to build more muscle than you currently have, you’ll have to do three things.

First there is the obvious training aspect.

You don’t stress your muscles.

They won’t have to adapt.

Meaning they won’t have to grow.

Then there is the dietary aspect, you need to provide your body with enough calories, so has the tools to build more muscle tissue.

And last but not least something many many people forget, you have to give your body time to rest.

Otherwise it will not be able to recover from increased stress placed on the muscles while training.

Let’s take a look at each of these aspects in detail.

When creating a workout and coming up with the right exercises we need to keep in mind that our end goal is to build more overall muscle.

There are some exercises better suited for this purpose than others.

Instead of targeting just one muscle compound movements work several muscles at once by utilizing multiple joints when doing the exercise.

The normal push up for example which is one of the more traditional composite movements works not only your chest but also your triceps your back and your abs.

When doing these exercises it’s important that you know how to properly perform them.

Otherwise you will not only build less muscle but also risk joint problems and injuries.

In this course I’ll show you exactly how to do all the exercises you need in a good workout.

Now once you’ve got all the basics down which I’ll teach you in this course.

There is another important concept that many people forget about.

It’s called the concept of progressive overload which basically says that in order to build more and more muscle over longer periods of time, you will need to increase the stress placed on them.

For someone who train at the gym this is pretty simple, because there is always more weight you can have to the bar.

However if we want to workout at home, with minimal equipment and only our body we have to come up with a different strategy.

What most beginners do here is that they simply increase the number of reps they do every set.

After a while they’ll have become better and better and be able to do let’s say 50 pushups without taking a break but wonder why they haven’t put as much muscle as they had expected.

The science behind this phenomenon is pretty simple when increasing the number of reps beyond a certain point which is around 15, you’ll train your muscles more and more in endurance, and less and less in strength.

Endurance training itself isn’t bad of course, but when wanting to build more muscle strength training is a lot more efficient.

Just look at sprinters that run 100 meter, versus marathon runners that run 42 kilometers.

The first one is a lot more muscular.

The second one is skinnier and more lean.

You might be asking yourself if I shouldn’t be doing more than 15 or let’s say 20 reps per set.

How can I increase the stress on my muscles.

Since you can’t just add weight to the bar because you’re not using one.

What you have to do is progress to a harder variation of an exercise you’re already doing.

For example many beginners start by doing knee pushups because the normal push up is a little too difficult for them.

So what you should be doing is once you hit the point where you can do 15 to 20 knee push ups go to the normal push up.

There are variations for pretty much every exercise in this program so don’t worry about becoming too strong for it.

Now once you’ve mastered all the variations of the exercises that I show you, there are few ways that you can still increase the resistance and make them more difficult.

One simple trick for example is to take a backpack and simply load it up with bottles of water or heavy books.

You’ll then be doing the same exercises before but with an increased overall body weight forcing your muscles to adapt again and grow.

Let’s quickly talk about cardio before going to the nutrition part of the muscle building formula.

What role cardio will play in your work out really depends on your goals.

For example I’m not a big fan of cardio because are really fast metabolism.

This means that even when I sit around all day my body will burn a lot of calories.

Before starting to work out, I was a really skinny guy.

My main concern was to pack on size.

I remember eating big amounts of food and had I’m been do a lot of cardio, I would have had to eat even more.

If this applies to you as well.

While it is possible for beginners to do both at the same time will focus on that, in lesson: the weight loss formula”

Just keep in mind that when you want to build muscle less calories burned is actually a good thing.

That doesn’t mean of course you shouldn’t be doing any cardio at all.

It’s a great way to train your heart and lungs and it will help raise your overall fitness level.

This brings me to the second part of the muscle building formula.

Nowadays many people think of calories as evil things that need to be avoided but in fact when wanting to build muscle there is almost nothing more important than a caloric surplus.

Imagine you have a house and you wanna expend it, you wanna build another floor on top.

What do you need extra bricks when building muscle, calories are your bricks.

They measure the energy stored in our food.

Without this energy your body will not be able to grow more muscle tissue which in turn renders your exercise pretty much pointless.

I know that many people think they should always be eating less calories.

They think that eating more will only make them fat and they’re usually afraid of going into caloric surplus.

This is where good versus bad calories come into play.

In theory you could only eat pizza and ice cream and you will quickly reach your caloric surplus.

Obviously this is not what is meant when talking about taking in enough healthy calories.

You really need to make sure to watch your proteins fats and carbohydrates and make sure to not get them from sources such as fast food.

But don’t worry we’ll talk about this more in the nutrition part of this program.

Besides your work out and diet recovery is the third main factor on your road to muscle glory.

What do you need to know is that the exercise itself works only as a trigger for muscle growth.

During your training you overload the muscles and break down muscle fibers.

If you provide your body with the right nutrition and enough time to recover, they will grow back larger in order to withstand higher workouts in the future.

Keep in mind that muscles don’t grow while you train but afterwards.

The body build stronger muscle fibers only when it has time to recover and this is done for the most part while we sleep.

You should be getting at least 7 to 9 hours of uninterrupted sleep per night.

Anything below 7 hours will sacrifice possible muscle gains and even your health in general.

If you find yourself under a lot of stress or simply can’t sleep that long try taking regular naps throughout the day.

There are also other ways to maximize your recovery ability like meditating, massages or even prescription drugs.

However they can only enhance your rest and should never substitute a good night of sleep. 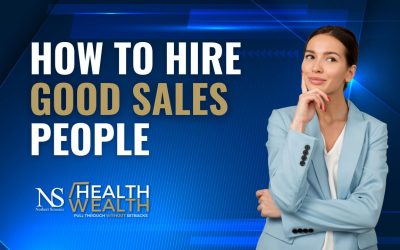 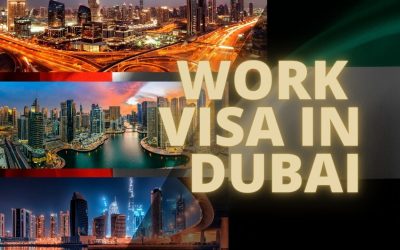